The Dynamical Systems Group at the Universidad de la República has been organizing several international Conferences and Workshops in the last 20 years, focusing on different aspects of dynamics and related topics.

As our group expanded, both in number of participants and areas of research, we are holding a Workshop on Groups, Geometry and Dynamics on 2018 at Montevideo as a satellite conference of ICM 2018 (Rio de Janeiro). The goal of the Workshop is to bring together top scientists working on these areas to discuss new trends on these topics. The idea is to have few talks and lots of discussion time.

During the conference we will be holding a memorial recognition to Ricardo Mañé (1948-1995), a top Uruguayan (and Brazilian) mathematician who worked on Dynamical Systems, and who in 2018 would have been 70 years old. 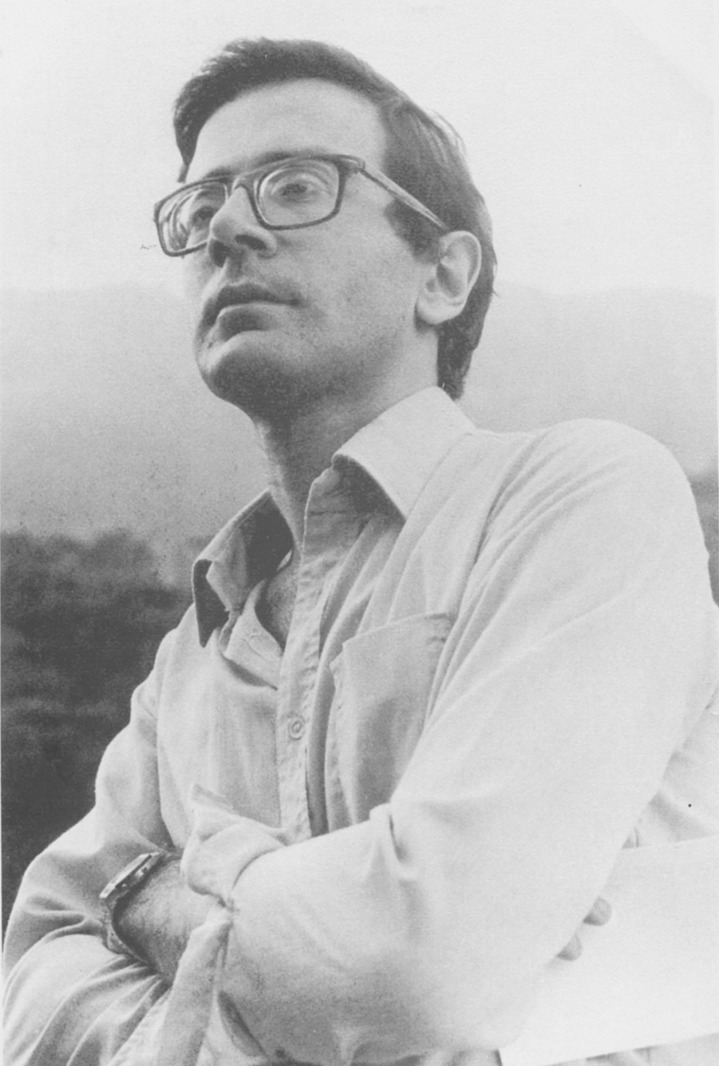 Ricardo Mañé was born in January, 1948, in Montevideo, Uruguay. He entered the University of the Republic of Uruguay in 1967. In 1969 he became an assistant lecturer in the department of mathematics, where, under the guidance of J. Lewowicz he found his vocation for mathematics and specially for dynamical systems. Through him he got in contact in 1971 with J. Palis, who was then starting a lively research group in this field at the Institute for Pure and Applied Mathematics (IMPA) in Rio de Janeiro. He encouraged Mañé to pursue his studies at IMPA, which he did, obtaining his PhD in 1973, having Palis as thesis advisor.

Since he became an assistant professor at IMPA, in 1973, all the academic career of Mañé was developed at this admirable Institute, where he has been thesis adviser of eleven doctorate students C. Doering, A. Araújo, R. Ruggiero, M. Craizer, G. Contreras, M. Paternain, F. Carvalho, A. Rovella, J. Delgado, R. Iturriaga and H. Enrich. The topics of their theses included persistently transitive flows, Lorenz like attractors, existence of hyperbolic attractors for diffeomorphisms of surfaces, the dynamics of the inner functions and the variational ergodic theory of Lagrangian flows.

Mañé was invited to speak twice in the section of Ordinary Differential Equations and Dynamical Systems of the International Congress of Mathematicians, in 1983 at Warsaw and in 1994 at Zürich. He was also a speaker at the Colloquium organized by the Société Mathématique de France, celebrating R. Thom's 65th anniversary. In 1994, he became a member of the Brazilian Academy of Sciences and was awarded the Third World Academy of Sciences Prize for Mathematics.

A bold contribution and a masterpiece of Mañés work is the solution of the stability conjecture.

Mañé passed away in Montevideo, 1995. 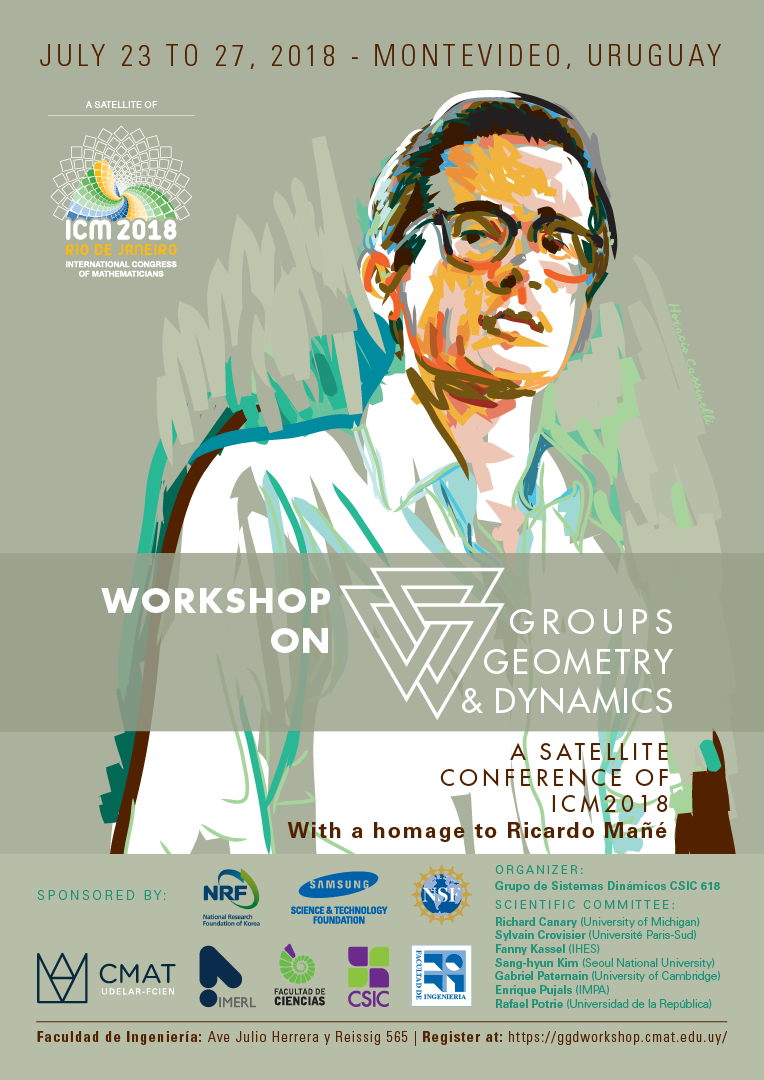 Photos of the conference here!

Videos of the talks have been uploaded!